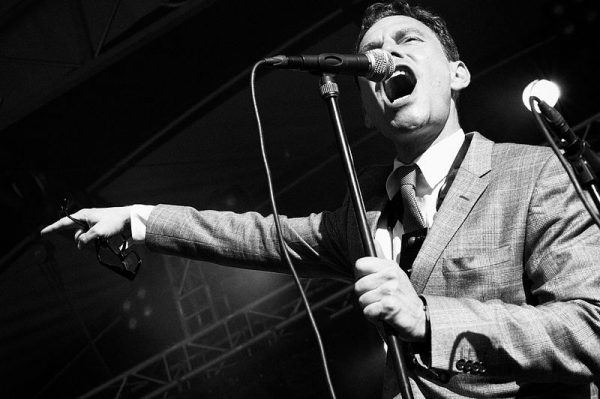 Benjamin Herman began playing the saxophone at the age of twelve. At thirteen he was playing in the professional circuits, and reach adolescence now performs regularly all over the world with different bands and jazz ensembles while beginning to create their own projects.
No wonder that his fame extended beyond jazz circles in the 90s when he formed the innovative training New Cool Collective.
Having forged a name and reputation as a soloist being a teenager, has participated since then in more than one hundred albums released with all kinds of international artists from Candy Dulfer to Misha Mengelberg.
Herman also has forged his career and reputation as a composer in the Netherlands and internationally.
With its main training New Cool Collective, as with other groups in smaller formats, their live performances are inspired by jazz dance, surf, punk, free jazz and traditional music from around the world, thus attracting fans of all kinds of genres, not just jazz. 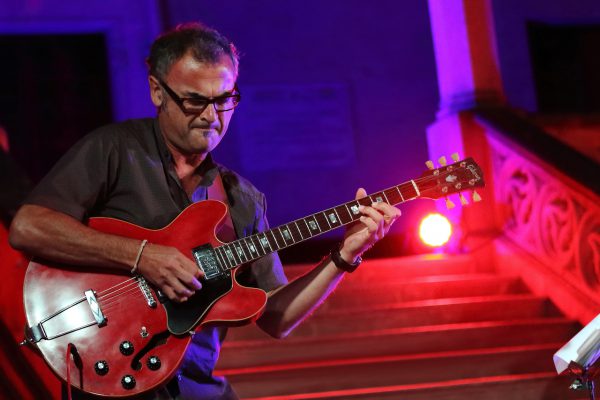 Antoni Miranda (Palma de Mallorca, 1960) started playing classical guitar at age 13 and already at 16 he was playing concerts in the “Guitar Center” in Palma. Then he gets interested in jazz and met Salvador Font “Mantequilla” Manolo Bolao, with who he works for some years. Founder of different jazz groups as “Brossat” and “Téntol” and a regular contributor at recording sessions he has been part of the Big Band of Palma and represented the Balearic Islands at the “National Exhibition of Jazz” 1989. His career has developed as well as arranger and music producer of the album “Mallorcatur” (Reprinted 2004) author of the music for the TV series “Majorca magic”, “Magic Menorca” and “The route of the onion”. He is also part of the “Chamber Jazz Trio” with whom he recorded an album. He made arrangements for “JONDE” (National Youth Orchestra of Spain) and has been arranger and guitarist in the band “Orquestrina of Algaida”, with whom he recorded his latest album, “Di-versions.” 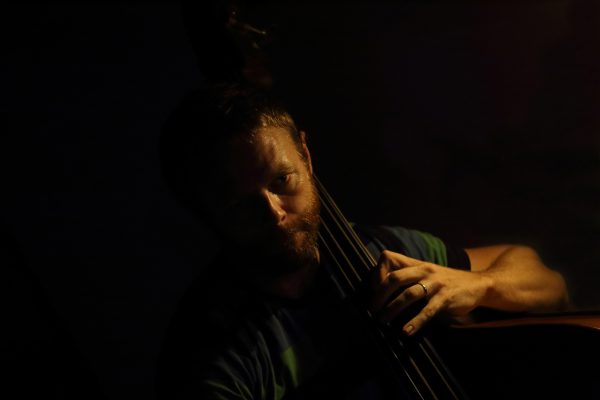 Marko Lohikari was born in Uppsala, Sweden in 1979. He has studied double bass and improvisation at the University of Gothenburg, with Swedish bassist and composer, Professor Anders Jormin. After his studies in Sweden, he attended the Sibelius Academy in Helsinki, Finland. He resides in Spain since 2007 and has performed with artists like: Perico Sambeat, Chris Cheek, Shai Maestro, Luis Perdomo, Jason Palmer, Marco Mezquida, Albert Sanz, Marc Miralta, Carme Canela, Baptiste Trotignon, Jorge Rossy, David Xirgu, Raynald Colom and Baptiste Trotignon among many others. 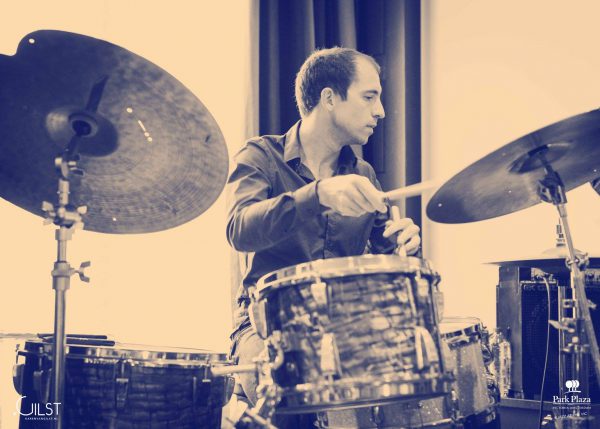 At 14 he began drum classes at school El Xilòfon, in Reus. In 2003 he moved to Barcelona to continue studying music, first in L’Aula de Música Moderna i Jazz and then ESMuC. In 2011 he decided to move to Amsterdam to pursue a master’s degree in jazz Conservatorium van Amsterdam and settle in the capital of the Netherlands.