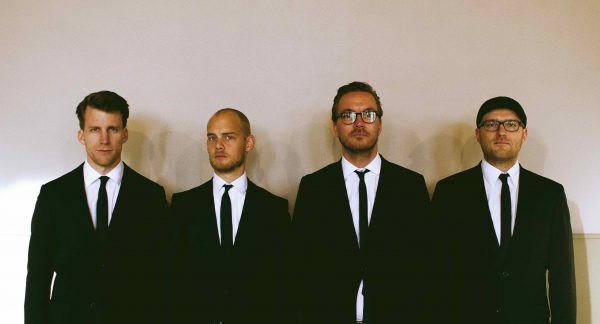 BRUUT! swings hard. It balances the colourful with the unpolished, and the danceable with the listenable. To the surrealism of Quentin Tarantino films, second-hand records and old Westerns. Internationally the band keeps expanding its territories with shows in Japan, Poland, Burkina Faso, Germany, England, South-Africa, Spain, Surinam, Turkey and Belgium and the band killed it at festivals like Tokyo Jazz, Glimps, National Arts, Istanbul Jazz, North Sea Jazz and Eurosonic/Noorderslag. In 2012 BRUUT! released its self-titled debut album, followed by the well received ‘FIRE’ in 2013. With ‘Mad Pack’ (2015) BRUUT! proved that it’s one of the most creative and refreshing bands in its genre at this moment. Currently concerts in Turkey, Japan and Spain have been confirmed for 2016 and the quartet is working on new material, set to be released in spring 2017.