Guitarist and composer, leader of The More Socially Relevant Music Ensemble, has just presented his latest work: “Reinier Baas vs Princess Discombobulatrix. A mostly instrumental Opera “. A great title for a work contained in a case as creative as the artist behind it. An incredible record from a musician who has also performed with jazz masters as Han Bennik, Gregory Porter, Chris Speed or Benjamin Herman. 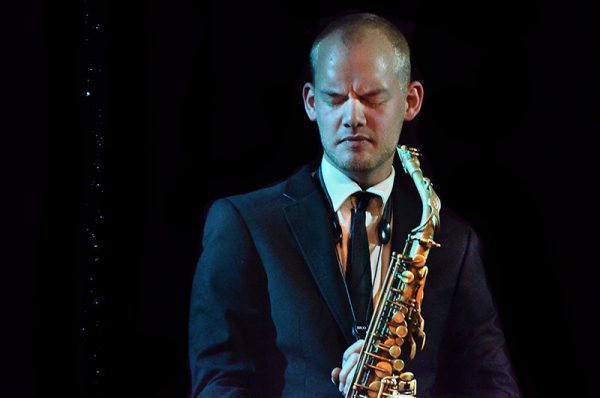 Maarten Hogenhuis (1986) is a young saxophonist, composer and bandleader. He is a member of the exhilarating powerjazzgroup BRUUT!, The More Socially Relevant Jazz Music Ensemble led by Reinier Baas, Krupa & The Genes and leads his own trio. Besides those bands, he is a much sought-after sideman, which resulted in the collaboration with artists such as Pete Philly & Perquisite, New Cool Collective Bigband, Joe Sanders, John Riley, Benjamin Herman, Jesse van Ruller, Ben van Gelder, Anton Goudsmit and many others.
In 2014, he obtained his Masters degree at the Conservatorium van Amsterdam. In that same year, he released his well-received debut album “4/3”. In January 2017, his second album will be released.
In 2012, he reached the finals of the Dutch Jazz Competition, where he was granted the prize for Best Soloist.
In that same year, BRUUT! was nominated twice for a Radio 6 Soul & Jazz Award in the categories Best Live Act and Best Talent. In 2013, Hogenhuis won both the award for Best Soloist and Best Band at the Keep an Eye International Jazz Award. In that same year, he also won the Laren Singer Jazz Award and the Conservatorium Talent Award. 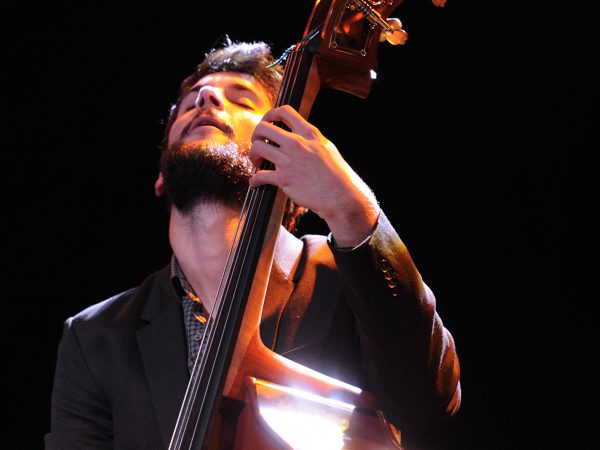 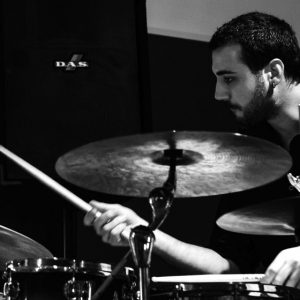 He began studying jazz with Jaume Ginard, Tomàs Merlo, Marcos Collado and the Miranda Jazz Combo. Then he continued his training at the Aula de Música Moderna y Jazz del Conservatorio Superior del Liceo de Barcelona, and in 2013, completed a Degree in Modern Music and Jazz at the ESEM-Taller de Músics de Barcelona, with an honorable mention to his final project. He has recorded “Valores Humanos” with saxophonist Roger Martinez and “Skalanes” with Highlands. Currently is the drummer of Jazz Fingers.