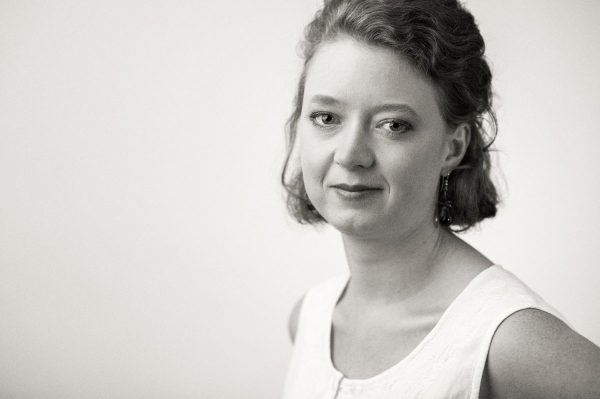 Dutch singer Sanne Huijbregts studied from the age of 12 till 24 at the Conservatory of Amsterdam; 6 years of Junior Jazz College, 4 years of bachelor and 2 years of European Jazz Master with exchanges to Copenhagen and Berlin. She graduated in June 2016 with a 9,5 and a special mention for creativity.
With the junior big bands of Peter Guidi she gained a lot of experience from performing on stages such as the Bimhuis, the Concertgebouw and the North Sea Jazz Festival, and winning 2 soloist prizes at the Meerjazz Festival 2009 and the PCC 2010. Her own project EvenSanne (www.evensanne.com) won The Records of the Keep an Eye foundation in 2015 and is currently producing its 3rd album to be released in early 2017.
“Originality, taste, impeccable diction and pitch are rare treats; Sanne possesses them all.” (Hein van de Geyn) 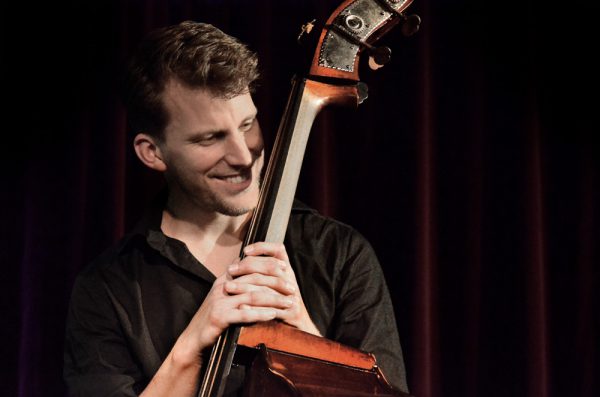 Former guitar player Thomas Rolff (1984) chose the double bass as his new main instrument in 2008. Attracted by the sound, rhythmic function and the size of the instrument, it proved to be no disappointment. Ever since he has been playing with a lot of the top jazz musicians in the Netherlands, like Benjamin Herman, Maarten Hogenhuis, Peter Beets, John Engels and many others.As a member of the popular, roaring and upcoming band BRUUT! he played at numerous occasions, the North Sea Jazz and Tokyo Jazz Festivals being among the most memorable. 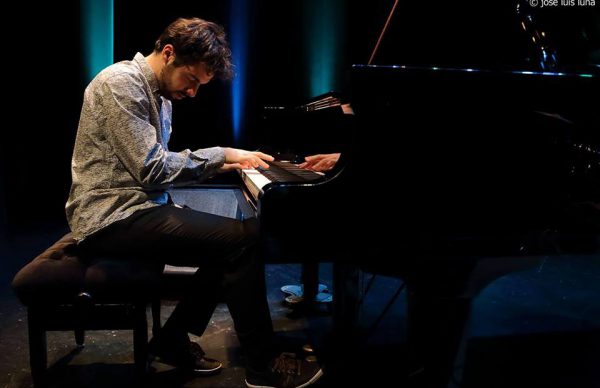 Young Catalan pianist Xavi Torres, one of the most outstanding musicians and most promising of the jazz scene nationwide, currently lives in Amsterdam, where he completed a Master of Jazz and the degree of the Classic Conservatorium van Amsterdam, after graduating with highest grades in ESMUC. He leads his own group, Xavi Torres Trio, a band that has recently been awarded “Best Group of the Year 2015” by the association of modern music and jazz musicians of Catalonia (AMJM), which also awarded them being finalists in the categories of best album and best composer. In March 2015 they won the prestigious contest “Keep An Eye International Jazz Award”. The year before Xavi Torres and won the prize for best soloist in the same competition. It was also the end of 2015 when Xavi Torres became the Stichting Jazz Talent Award in Amsterdam. 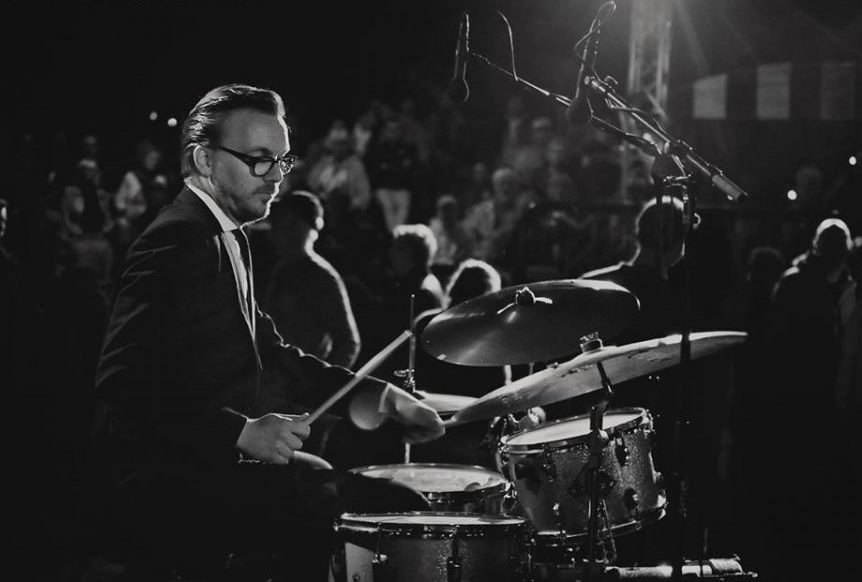 Felix Schlarmann, born in Germany, was educated at Conservatorium van Amsterdam and Manhattan School of Music. Aside from his own group he’s part of Dutch power-jazz formation BRUUT!, which has performed at North Sea Jazz and many other international festivals. As the driving force behind Jazzfest Amsterdam, which he organizes annually, as well as his monthly sessions in Studio/K, Felix Schlarmann is a key figure in the Amsterdam jazz scene. With his own Felix Schlarmann Group he recorded the acclaimed album Counterlife: ‘Beautiful and well-played contemporary jazz of the highest order’ (Dave Liebman).